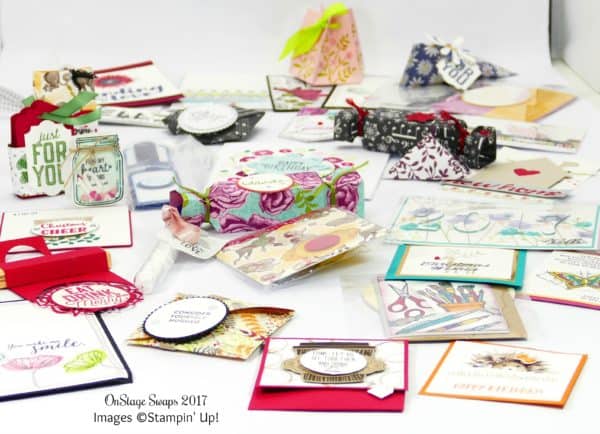 I normally blog at 7am GMT but it’s late on a Monday evening because I’m totally bursting over with excitement and I just couldn’t hold it any longer!

As you will perhaps know from my blog posts over the weekend, I was at our OnStage corporate event for Stampin’ Up! and our November event is a huge celebration of the previous year’s activities along with the big launch of the new Spring Catalogue which goes live in January. 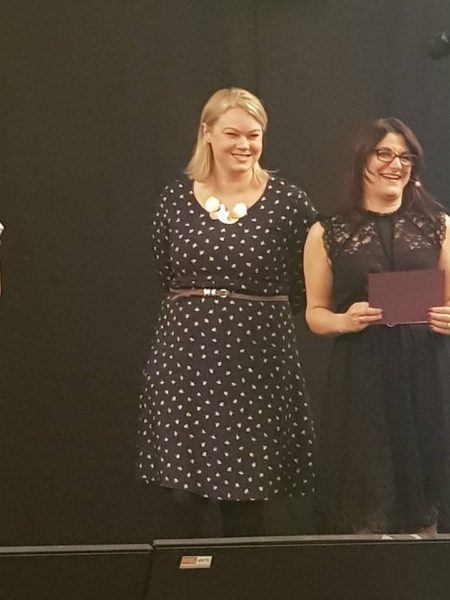 So much happened, starting on Friday evening with a special leadership event. I was a proud team leader when one of my team, Caroline, was part of a panel talking to the leader group. As a first time leader attendee, she did incredibly well to stand and present too! Talk about in at the deep end! 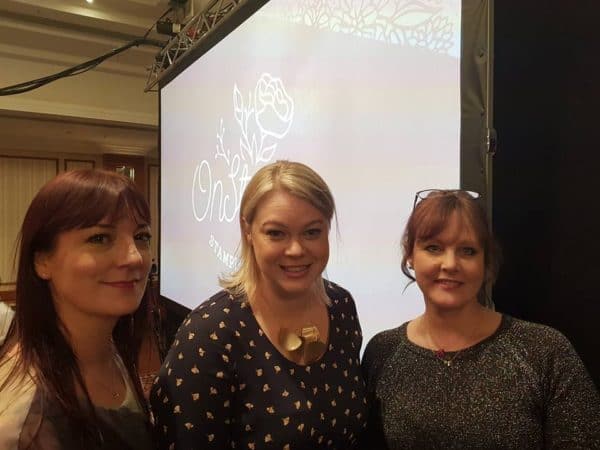 Over in France, one of my other team was at her local event too, so it was amazing for me to share with Amanda and Caroline from my team in the UK whilst knowing that Sophie was enjoying her event in Paris. I have demonstrators in my team in all 5 of the European Countries, so it’s always fun and games trying to keep in touch with everyone at the same time. My heart was with the German team at their OnStage Saturday event too.

Saturday morning started with 450 of us getting together to start the early kick off of our full day of events. We had swapping, recorded content from the Live event in Salt Lake City and so much more. 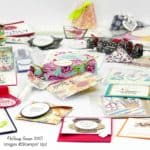 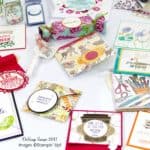 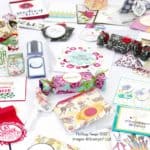 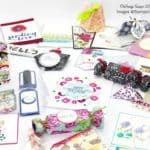 I was thrilled to receive loads of gifts and treats, and for those who were looking a little bemused as to why I was carrying a white Christmas Tree, there is a story behind it. 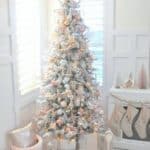 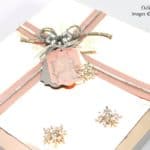 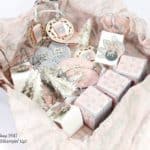 I’d recently posted a photo of a stunning pink and grey Christmas tree onto facebook and mentioned that I loved it but lived in a house full of menfolk. Fast forward to Saturday when a lovely Australian demo, Sharon Cottingham, who was joining our team for the day as an honorary Pootler, presented me with a white Christmas tree and box full of decorations she’d hand made and brought all the way from Australia for me! I have no words other than that I’m blown away firstly by her incredible talent, but that she thought of me and made them. It was a privilege to have her as our team for the day and for those Australian demos out there, when you guys were recognised in the Global Top 100 demonstrator list, please know that Sharon did you proud and whooped and cheered for you all! 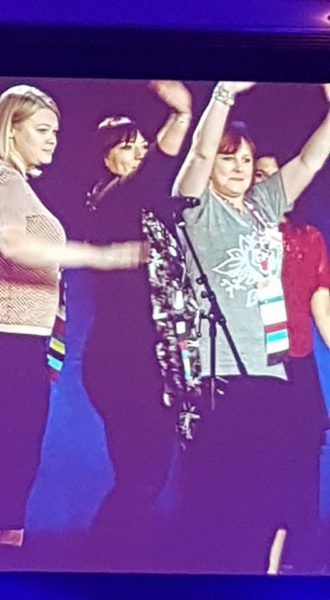 During the day there was lots of recognition and I’m thrilled to share that I was recognised for my achievements (more to follow in this post!) but I was the proudest ever when I got to walk the stage with Amanda and Caroline for earning the Alaska Incentive trip, while knowing Sophie was doing the same over in Paris.

Then I was thrilled to hear Caroline’s name called 3 times for being in ALL 3 top 5 Performance Categories. I thought I would cry with her! Then I got a message from Sophie who shared that she’d earned the number 1 spots in France for Sales and Recruiting and the number 2 spot for Leadership!

My heart was so full!

I’m utterly delighted to share that I earned the number 1 spot in all 3 categories and I can’t tell you how delighted I am. It’s nearly impossible to put into words how this makes me feel. I adore what I do, I wouldn’t ever change what I do, and in all truthfulness, it’s still not sunk in.

Later that day we were also told who the brand new International Artisan Design Team for Stampin’ Up! are and I’m utterly delighted for another member from my French team, Sarah Lancaster as she is the only French demo representing Stampin’ Up! I can’t think of anyone better!

I kind of thought that was it for the day, but towards the end of the day, there was more recognition. Stampin’ Up! has a set of formulas that they follow to work out how a demonstrator is ‘ranked’ in each country. It’s based on a lot of factors including the sales, recruiting and leadership activity, but also how a demo’s team are performing and promoting and it demonstrates that we are doing ‘all the right stuff’ as leaders so to speak! So I was totally thrilled to hear the amazing Linda Parker’s name called. And again, I had word from Sophie that she is in the French top 10 as well! But you can imagine how my heart practically stopped when my own name was called at the number 1 spot.

But again, that wasn’t where it ended. Using similar formulas, Stampin’ Up! then takes the entire demonstrator base globally (50,000 demonstrators) and ranks us similarly.

I am so proud to share that Caroline is in the list, along with Sophie. Last year I was #19 and my only goal was to get a little higher than that.

As the countdown passed the 19 spot, I felt a massive sense of achievement. I mean, I’m a demo of just 4.5 years, so bettering my previous year was all I wanted to do. But then the numbers got lower and lower (it starts at 100 and counts down to 1!). The #15 mark was crossed and no name called. Then the number 10 mark went passed and I started to get half concerned and half excited. My upline was called at #8 and I began to get even more anxious. then #5 was called and my heart almost stopped.

And then, with perfect timing, a photo was caught of my face when my name was called out at #4. 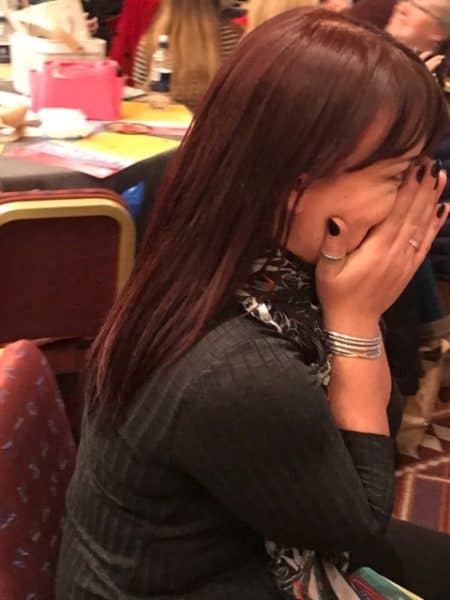 I genuinely have no words. I spoke with my Mum this morning when she phoned to congratulate me, and it’s impossible to comprehend. Number 4 out of 50,000. 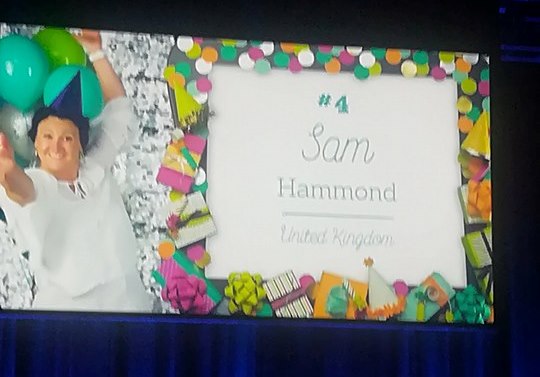 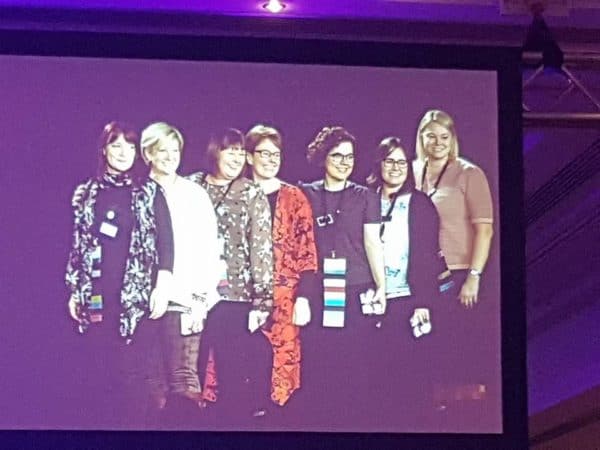 As I said before, I wouldn’t ever change what I do. I adore working with my team, I love working with all of you who get in touch. I get endless pleasure from treating and gifting the people who shop with me. And I genuinely have the best job in the world. 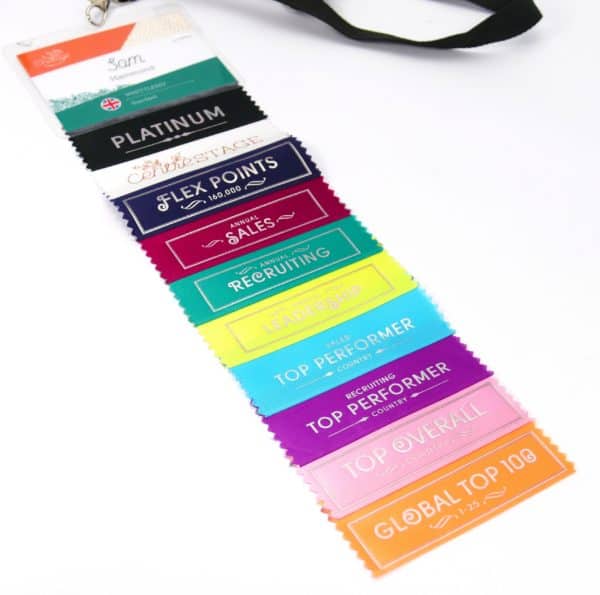 So from the bottom of my heart. Thank you. Without you, it wouldn’t be possible. So I’m celebrating here, and I want you to as well. It’s a collective that we share.

And my weekend was topped off when I saw that I had earned the Greek Islands Incentive Trip on Sunday morning.

so with my love and gratitude, 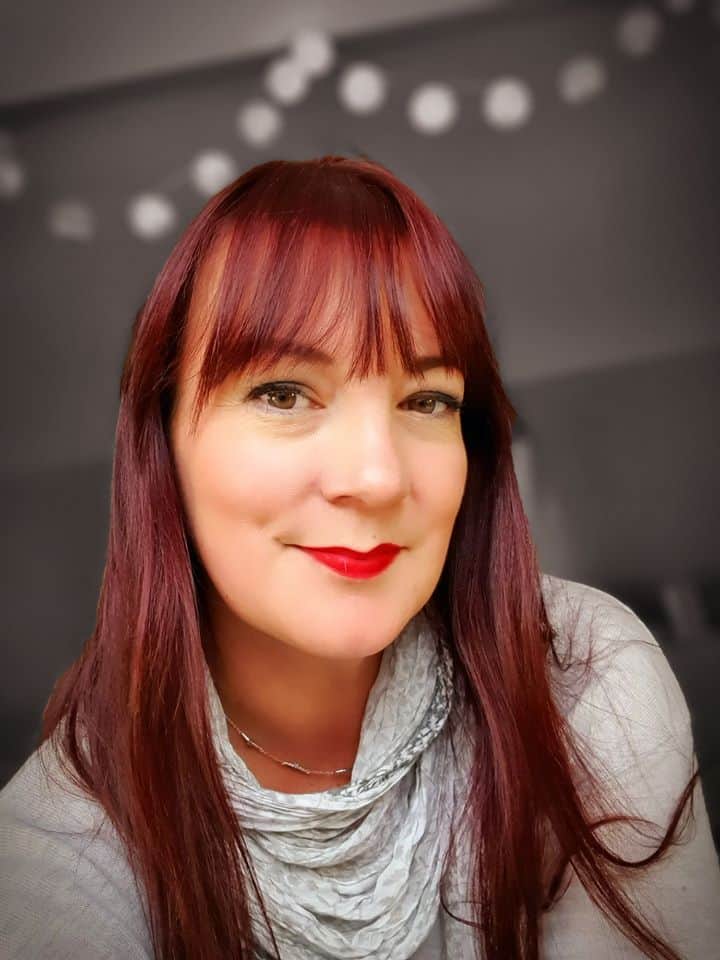 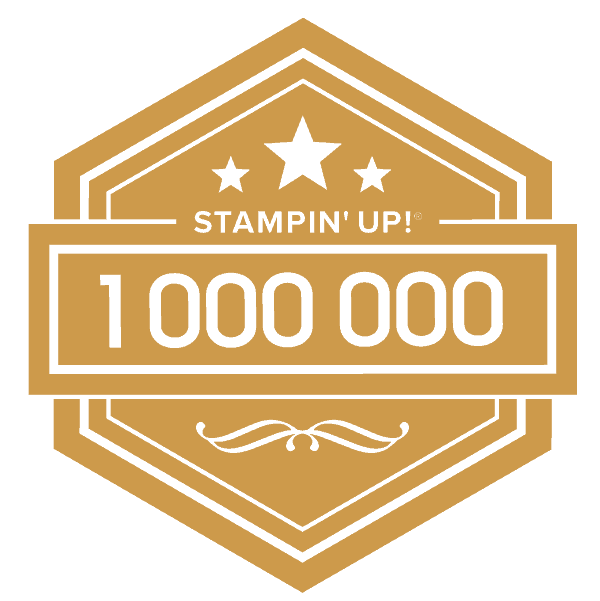 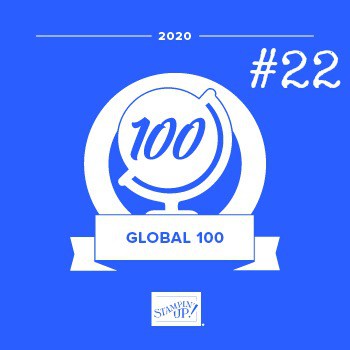 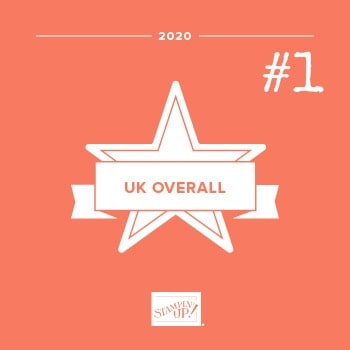 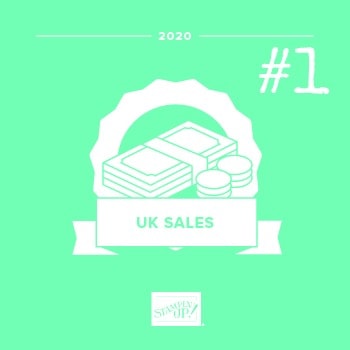 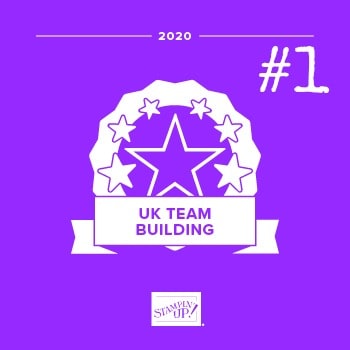 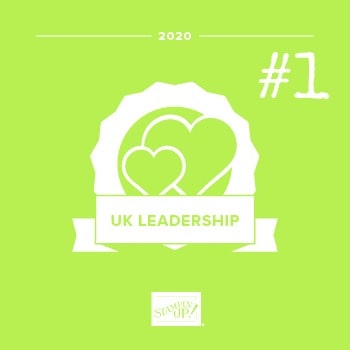 All content on this blog is the the property of Sam Hammond Donald, Stampin' Up!® Independent Demonstrator. Classes, services and products offered here are not endorsed by Stampin' Up! Projects, videos, photos, ideas and articles are shared for personal use only and may not be removed, duplicated, or copied without permission.
%d bloggers like this: